Maestri line are pieces of particular value and prestige.
Designed and made exclusively for Tulofai by established and emerging Italian designers.

Born in 1973, born in Rome, Milan by training, Perugian by adoption.

After studying industrial design at the Milan Polytechnic, in the 90s he began to take an interest in visual design, digital art and new media.
He has won international video art competitions, exhibited his works in major European capitals and has 12 solo exibitions to his credit
As an industrial designer he has Munari and Adrian Van Onck as references, inheriting from the latter the love for modularity and geometric rigor.

For Tulofai he holds the role of senior designer 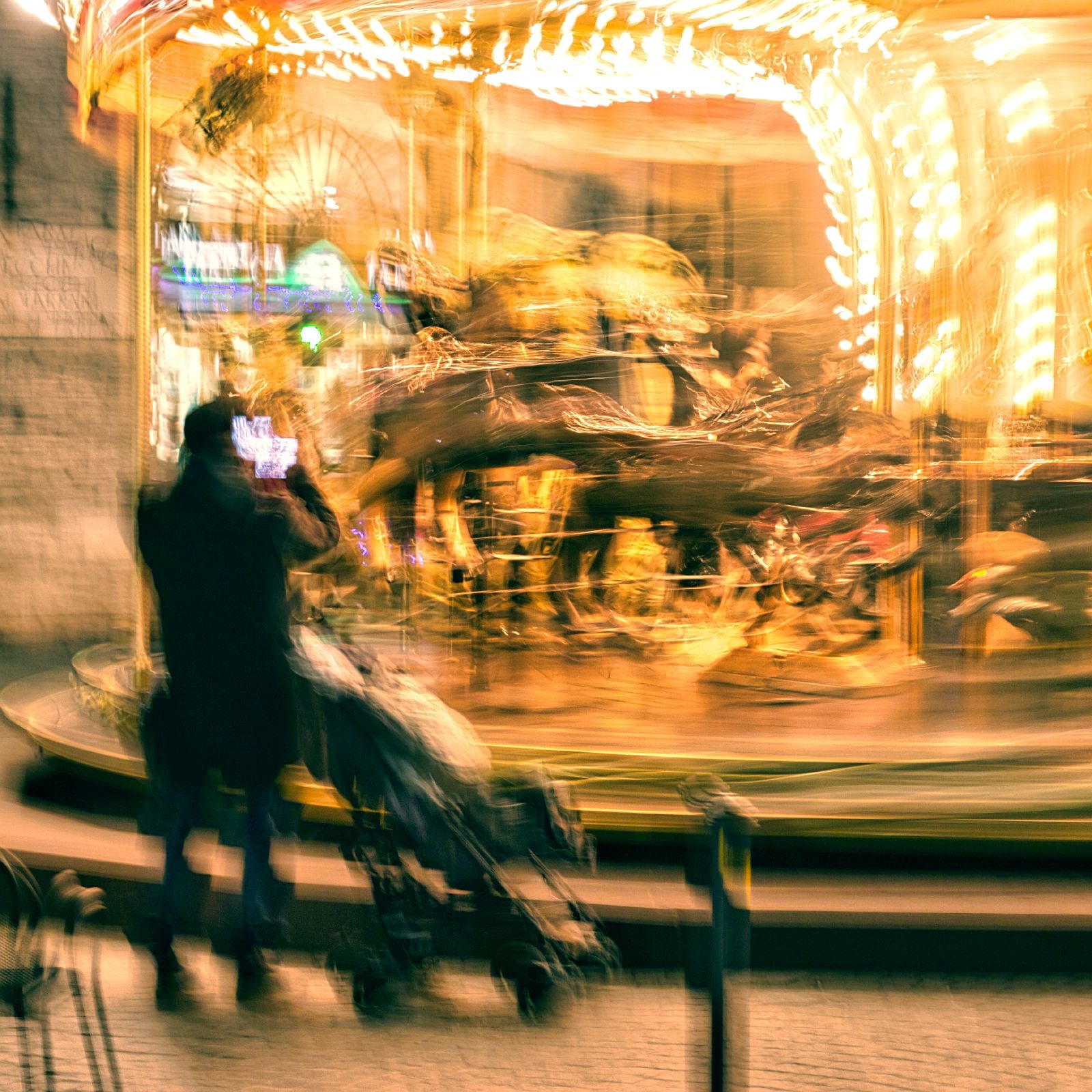 For Tulofai he holds the role of junior designer

 Can not login without email!

 Can not login!

Please contact with us or try to login with another way

Thanks for logging in